For a sustainable coast

Development of strategic guidelines and experimentation of “pilot actions” in the traditional and emerging sectors of the Blue Economy for the sustainable development of coastal areas, in implementation of the objectives of the 2030 Agenda and through the operational tool of the “Coast Agreement”.

The BLUE COAST AGREEMENTS 2030 Interterritorial Cooperation Project is part of the activities falling within the competence of the FLAGs planned by measure 4.64 of the European Maritime and Fisheries Fund (EMFF) 2014/20.

... For a sustainable coast

The proposed planning is aimed at facilitating and making the implementation of the Agenda 2030at the local scale with priority reference toGoal14 “Conserve and sustainably use the oceans, seas and marine resources”, within the framework of co-financed policies from the EMFF for the maritime sectors, traditionally attributable to the Blue Economy (coastal tourism, collection and marketing of living marine resources, extraction of marine minerals, oil and gas, port activities, shipbuilding, maritime transport) as well as new emerging sectors (wind energy offshore, ocean energy, blue bioeconomy and biotechnology, desalination, etc.). 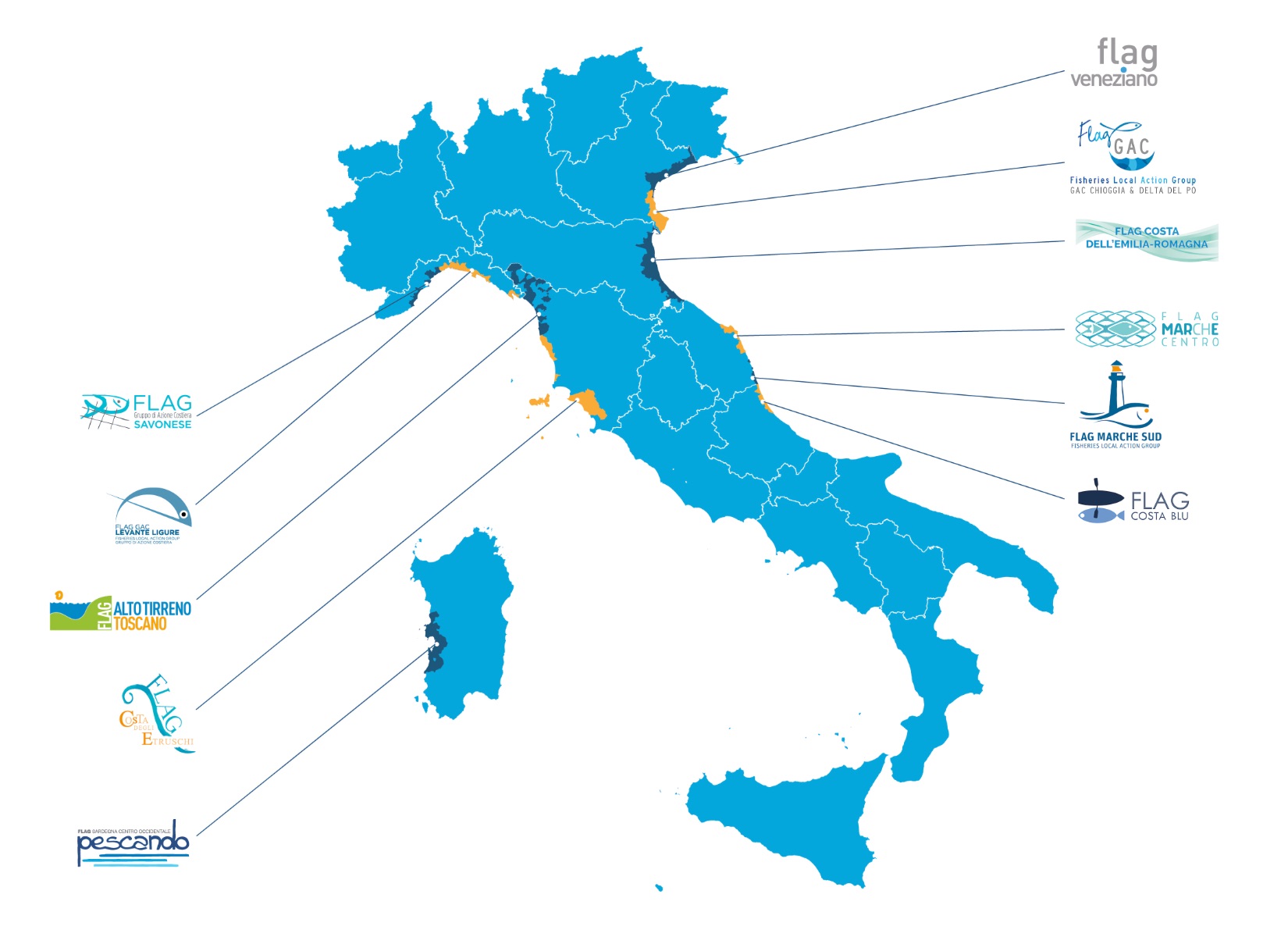 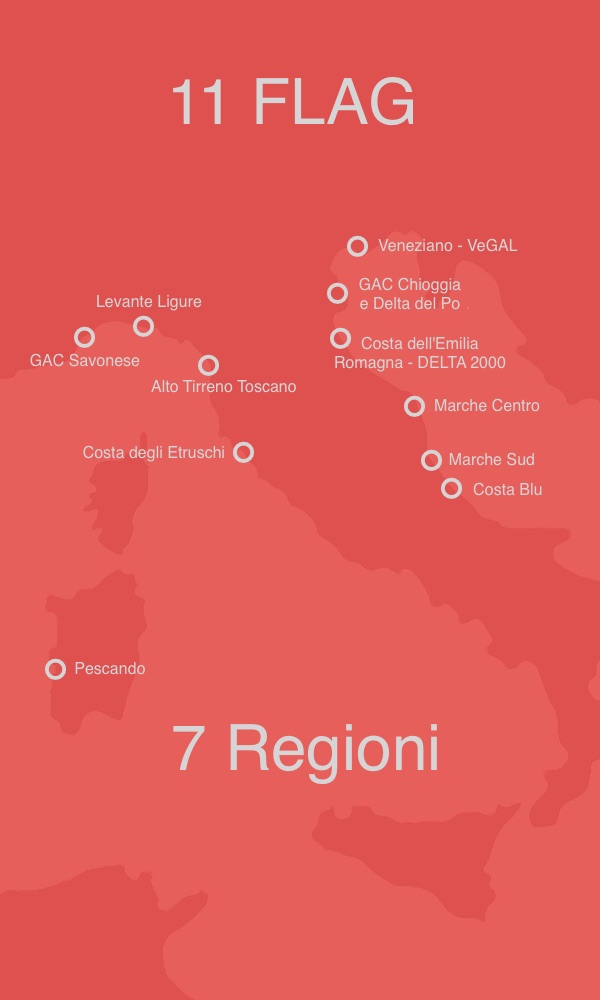 The values of the projects

A shared and participated project

The project will provide an impulse to the growth of local communities, offering concrete support for orienting the directions and possible actions to implement the Blue Economy by supporting economic diversification and the creation of new jobs in the territories.

The operational tool considered for the construction of strategic guidelines and the experimentation of “pilot actions” is the Coast Agreements, which derives from the traditional model of the “River Agreement”, and is calibrated on the specificity and multiplicity of interests, territorial players and resources that characterize a coastal system. The reference best practice is the Costa Veneta Agreement, the first experience in Italy launched in 2016 on the entire regional coast (in the coastal areas between the mouth of the Tagliamento river and the Po Delta) to facilitate the implementation of Community, national and regional policies on environmental protection, hydraulic defence, adaptation to the effects of climate change and in general the integrated management of territories at the land-sea interface, together with the enhancement and promotion of local development through conscious, responsible, operational and continuous cooperation.

The application of the Coast Agreement will help to improve governance of the local network with positive effects on the Blue Economy.

The BLUE COAST AGREEMENTS 2030 project proposal was developed by the FLAG GAC Chioggia Delta del Po starting from the needs recognized and shared with the FLAGs of the partnership, as part of the various laboratory activities carried out both locally, through the respective Local Development Strategies (SSL), and at national and international level in the meetings supported by the National Network of FLAGs and by FARNET. 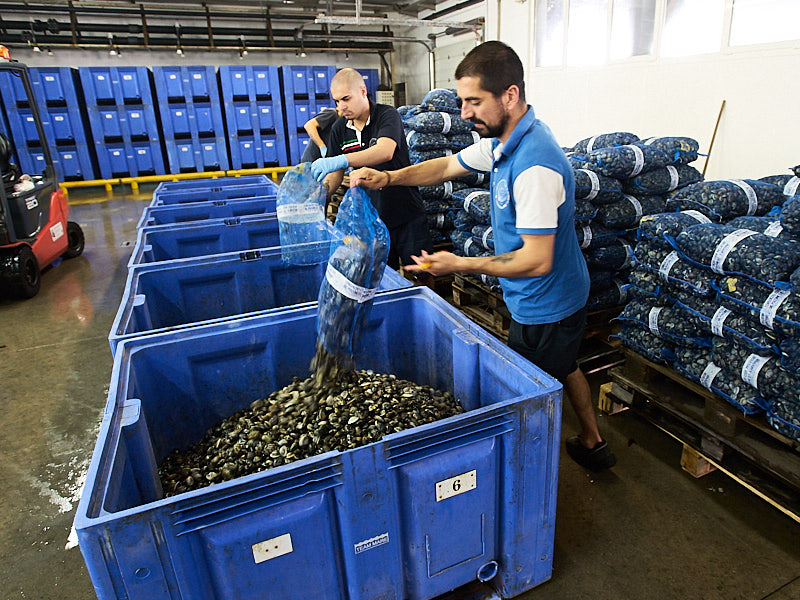 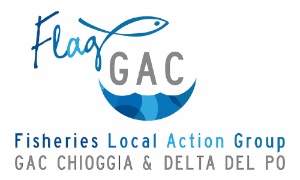 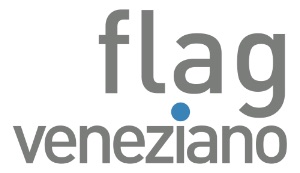 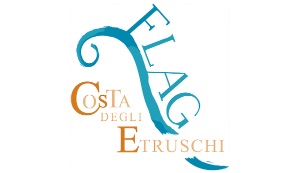 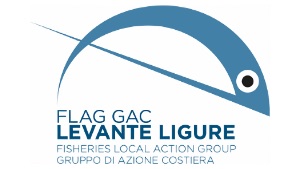 “The sea in the classroom” courses resume

In Oristano, the Planning Workshop

On 20 July in Venice (and on line on Zoom) the fourth meeting of the accompanying path in four training sessions on the theme "innovation, entrepreneurship and development of the territory".

Thursday 21 July in Ancona the second of the three Visioning Laboratories dedicated to the construction of the possible strategic lines of a shared Vision between the territorial systems of the Tyrrhenian Sea and the Adriatic Sea (towards the Coast Agreement).

On 20 July in Venice the third meeting of the accompanying path in four training sessions on the theme "innovation, entrepreneurship and development of the territory".