In Cavallino-Treporti (VE) the Planning Workshop hosted by FLAG Veneziano 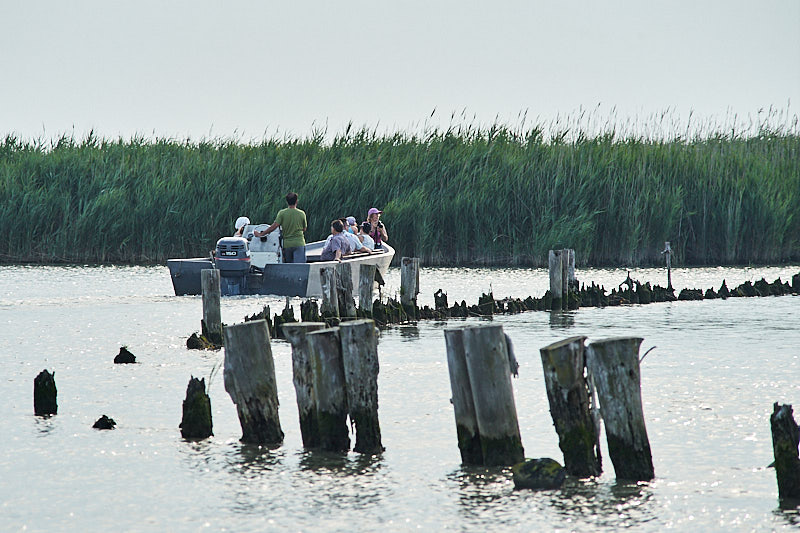 The meetings planned by the Planning Workshops take place in the territories of the partner FLAGs of the BLUE COAST AGREEMENTS 2030 project, with the aim of defining a catalogue of possible actions, defining among them at least one “pilot action” with its summary sheet.
In order to activate a listening and discussion phase of the various local players potentially interested in these actions, a discussion workshop is organized.

In addition to the classroom workshop, aimed at making the various local players share the ideas of possible actions, the project includes trips to the territory in order to physically visit the places of any critical issues/excellence/intervention sites.

FLAG Veneziano will host the next Planning Workshop, which will take place at the Casa del Pescatore in via Lungomare San Felice, 7, in Cavallino-Treporti (VE).

The workshop will be managed by two people: an animator who will lead the discussion and an observer who will examine the group’s relationship dynamics and take note of what happens.

The chair will lead the discussion, encouraging the free flow of ideas, comparison and discussion and at the end a pilot project will be identified to be developed later.