ACTIVITIES IN THE CLASSROOM AND ON THE TERRITORY

The Planning Workshops include a set of meetings and activities, both laboratory and visits to the territory, aimed at defining the possible actions to support the implementation of the 2030 Agenda at the local scale, within the framework of the policies co-financed by the European Fund for Maritime Affairs and Fisheries (EMFF) for maritime sectors traditionally attributable to the Blue Economy and for emerging sectors.

The meetings planned by the Planning Workshops take place in the territories of the partner FLAGs of the BLUE COAST AGREEMENTS 2030 project, with the aim of defining a catalogue of possible actions, defining among them at least one “pilot action” with its summary sheet.

In order to activate a listening and discussion phase of the various local players potentially interested in these actions, a discussion workshop is organized.

In addition to the classroom workshop, aimed at making the various local players share the ideas of possible actions, the project includes trips to the territory in order to physically visit the places of any critical issue/excellence/intervention sites. 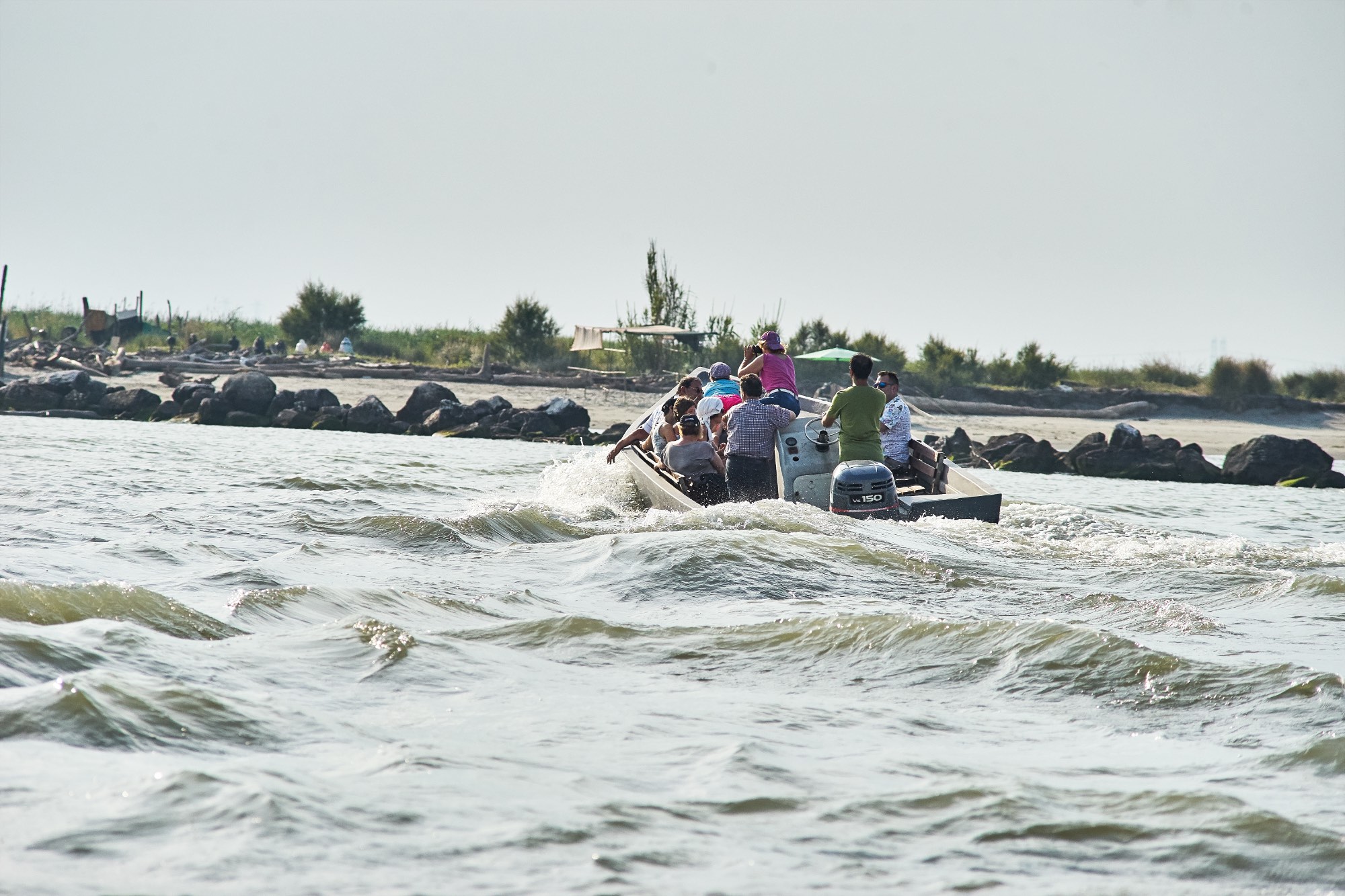 In the workshops, various local players, identified and invited by individual FLAGs, will be called to speak and discuss their approach to the 2030 Agenda, within a debate led by a chairman.

In addition to discussing the strategies for achieving the 17 objectives of the 2030 Agenda for Sustainable Development, the focus group will also try to define actions coherent with this strategy. Among these actions, at least one for each FLAG will be selected as a pilot project to be further developed.

For the success of the workshops, the host FLAGs are asked to invite and encourage the following local actors to participate: